Fly into Milan and head South to La Mora.  This trip is full of big Italian wines like Barolo & Barbaresco, lots of truffles & amazing food.

​Piedmont, a region of Italy bordering France and Switzerland, sits at the foot of the Alps. It’s known for sophisticated cuisine and wines such as Barolo. Turin, the capital, has abundant baroque architecture and the monumental landmark Mole Antonelliana, with its soaring spire. The Automobile Museum is devoted to Turin’s main industry. The Egyptian Museum displays archaeological and anthropological collections.
​We will be updating this page as this trip gets closer.
Yes, I want more info 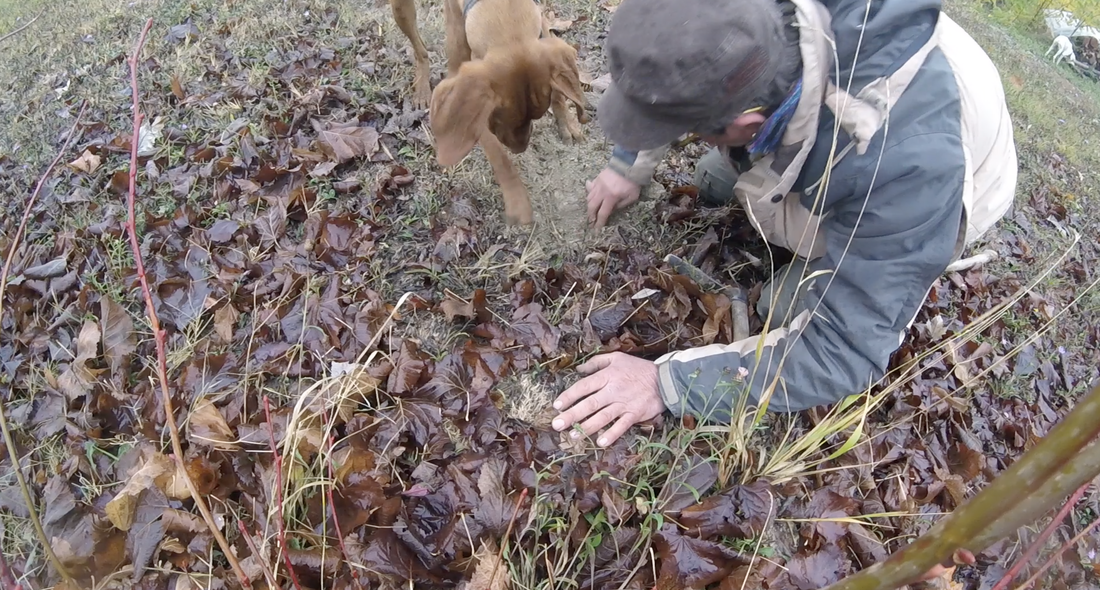 The MGA originated around 13 million years ago due to erosion of the overlying terrain. As a result, its composition differs slightly from other parts of the Langhe. Liste essentially acquired a combination of macro and micro elements that give the wine an unequalled complexity and longevity. Clearly visible from the curves of the secondary road that goes from Barolo towards the old “Castello della Volta”. Our vineyards within this renowned MGA cover around 6.75 hectares and have a southern exposure, sitting at an altitude that varies from 270 to 330 meters above sea level.

Viberti, located in the village of Barolo in the northern Italian region of Piedmont, was founded in the early 20th Century by Antonio Viberti, an innkeeper and restaurateur. Wine was produced from the estate vineyards exclusively for the patrons of the family  restaurant, Trattoria al Buon Padre.