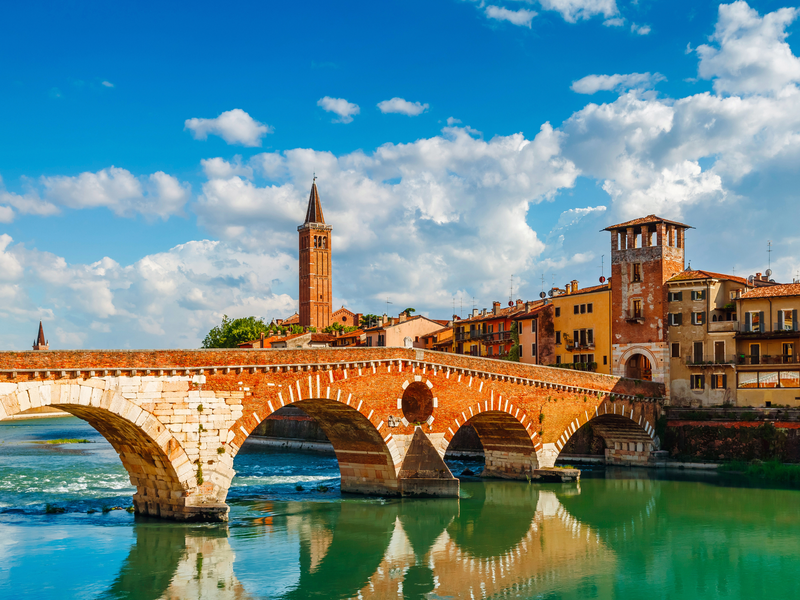 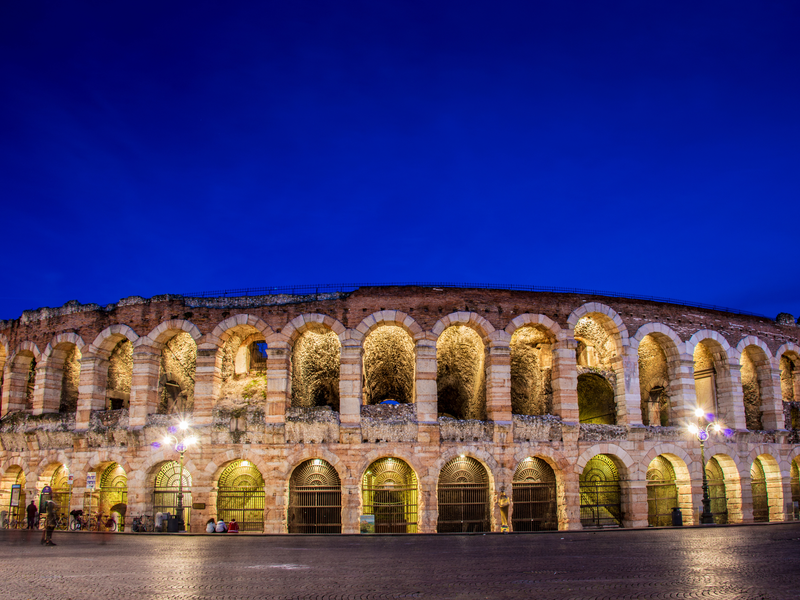 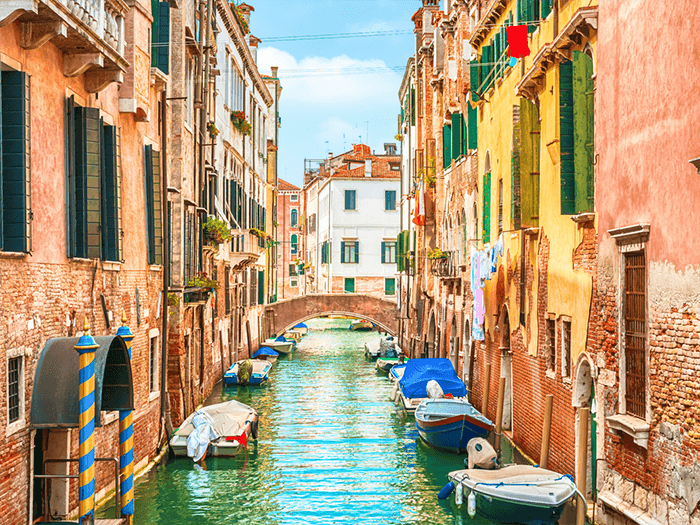 Veneto is a northeastern Italian region stretching from the Dolomite Mountains to the Adriatic Sea. Venice, its regional capital, is famed for its canals, Gothic architecture and Carnival celebrations. Veneto was part of the powerful Venetian Republic for more than 1,000 years, between the 7th and 18th centuries. Near alpine Lake Garda, medieval Verona is known as the setting of Shakespeare's "Romeo & Juliet."
​
Verona is our focal point of this VIP tour.  Many of the wineries, attractions and hot-spots are close to this famous city.  From both sides of Lake Garda, the hills of Valpolicella, to Venice, to Bassano this trip is a must!  Meet iconic wine makers in the Amarone world, tour the oldest Grapperia in all of Italy, to mountain top volcanic vineyards in Colli Euganei.
Yes, I want more info 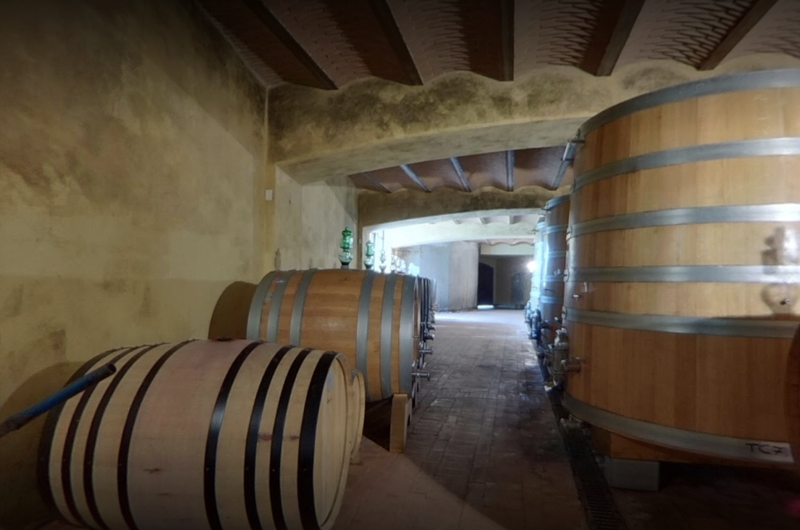 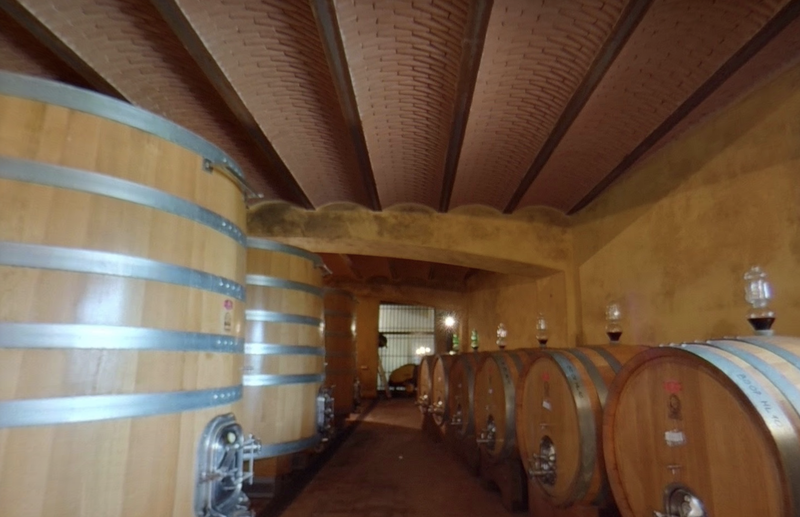 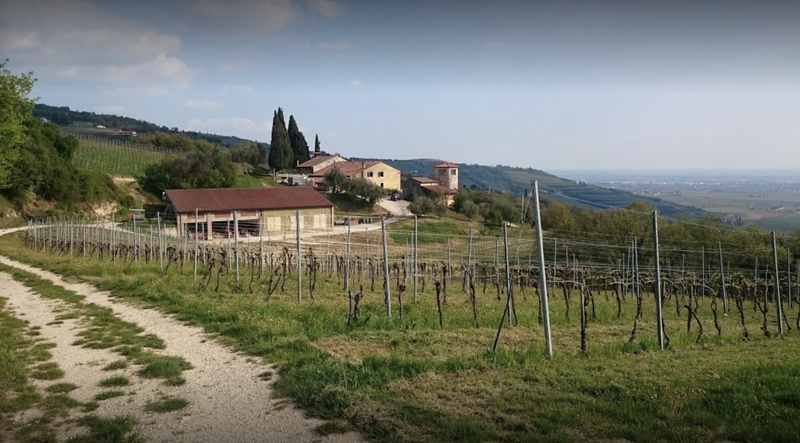 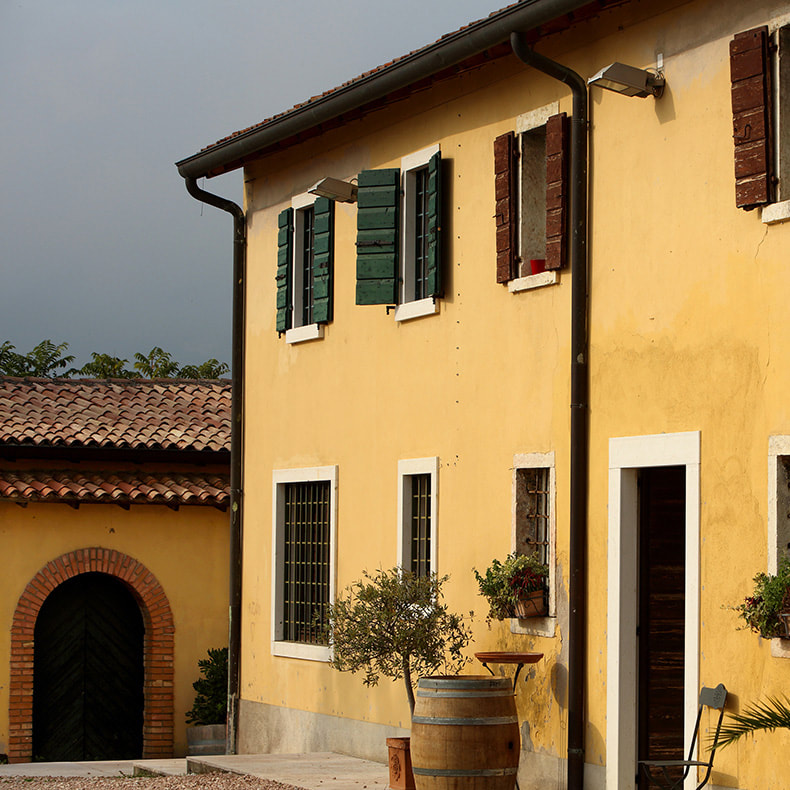 ​The Prà winery, although only started in the early 1980’s, has come to be not only one of the top producers in the Soave appellation, but also one of the most important and visionary white wine makers in all of Italy (now expanding into red wine as well)! The winery is run by Graziano Prà, whose family owned their vineyards for generations but never commercialized the wines in bottles. The vineyards are situated in the heart of the appellation, in Monteforte D’Alpone. Besides Soave, the winery also produces Valpolicella and Amarone from a vineyard that he purchased and planted in 2001, and whose truly remarkable results are only now being discovered. 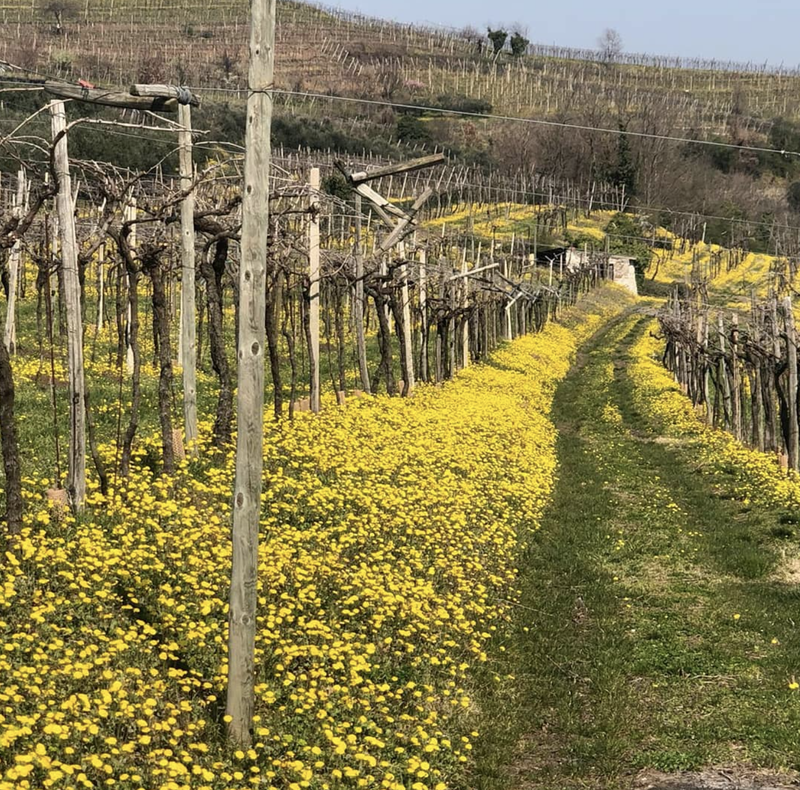 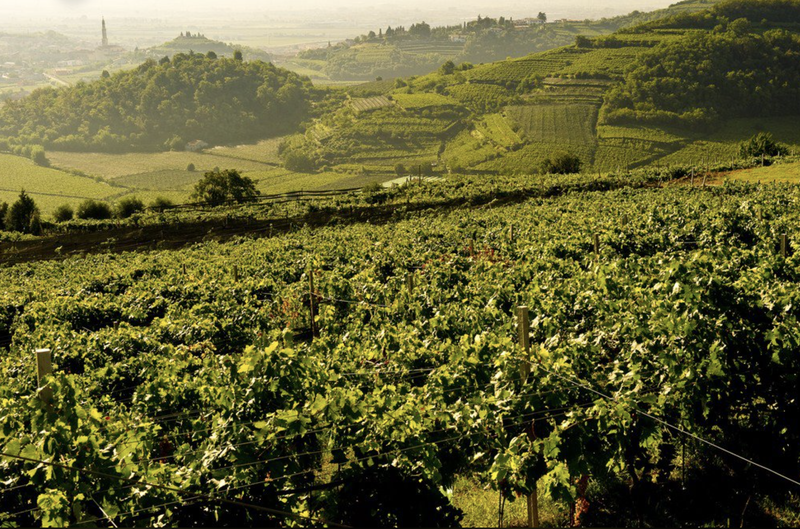 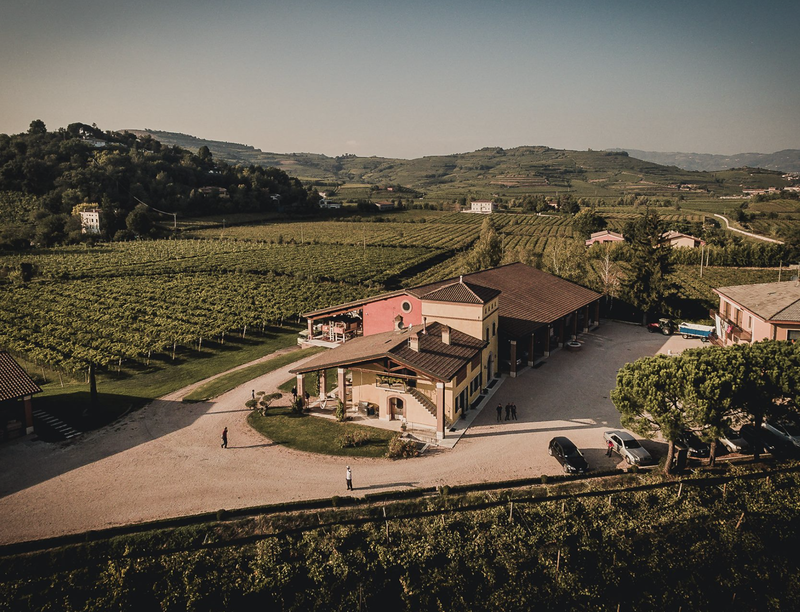 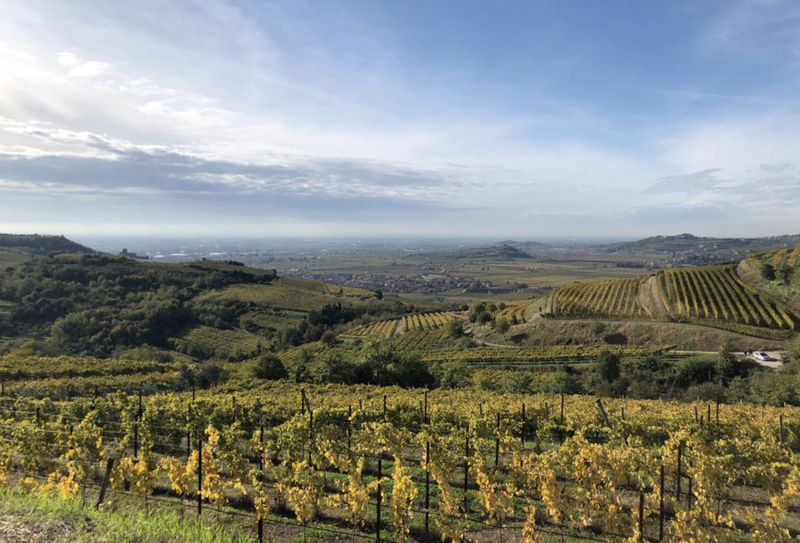 The Zenato winery possesses a strong link to the richness of its local history and culture, and continues to develop this connection today. The estate is based in a territory that surrounds Lake Garda, with an extraordinary microclimate that allows for an optimal growing season. Cherishing a ‘frank and simple’ approach to life, Zenato is committed to producing affordable wine of exceptional quality. With a passion for the land and a dedication to vigorous research, innovation and quality improvement, Sergio Zenato strived to eclipse past results. He crafted wines that are known for their quality and consistency. 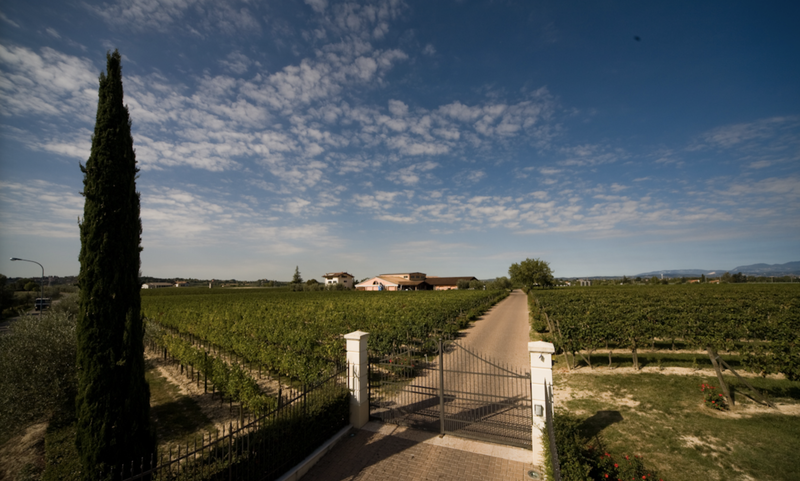 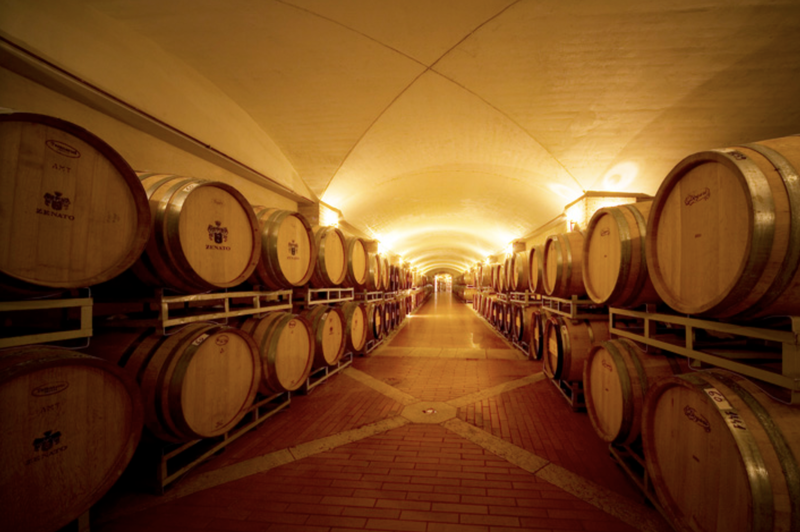 This vineyard is located in a micro climate on the East side on Lake Garda.  The thermal heat from the lake draps this vineyard.  This Northern part of Italy is know to have tropical fruits.  The vineyard even had a Kiwi grove at one point.  The Bardolino growing area is between the base of Lake Garda and the hills where Valpolicella is grown, not far from Verona in North-East Italy. Matilde Poggi's winery is outside of the town of Affi; her Bardolino contains more Corvina than normal, 80%, the remaining 20% being Rondinella (both varieties are indigenous). The grapes are estate-grown organically and the two varieties are picked and fermented seperately; after being aged in stainless-steel tanks the wine is bottled in the spring. This wine would be overwhelmed by oak, and the transparent winemaking style here is very capably assisted by the dynamic consulting winemaker Federico Giotto. 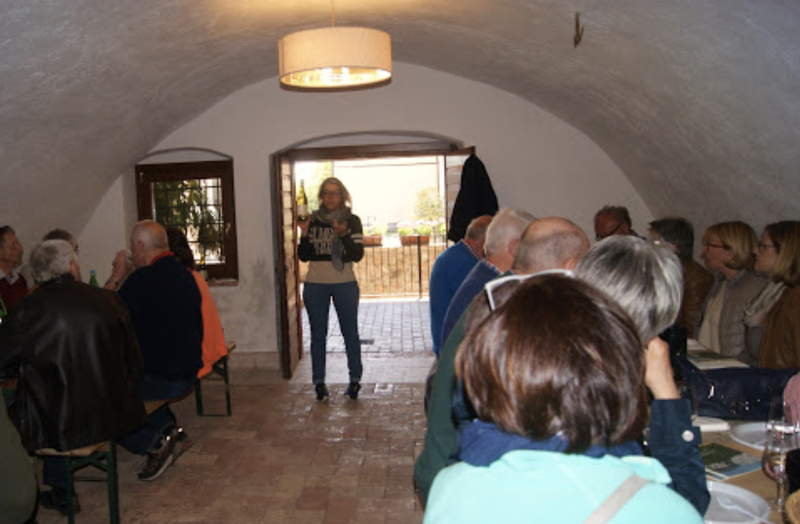 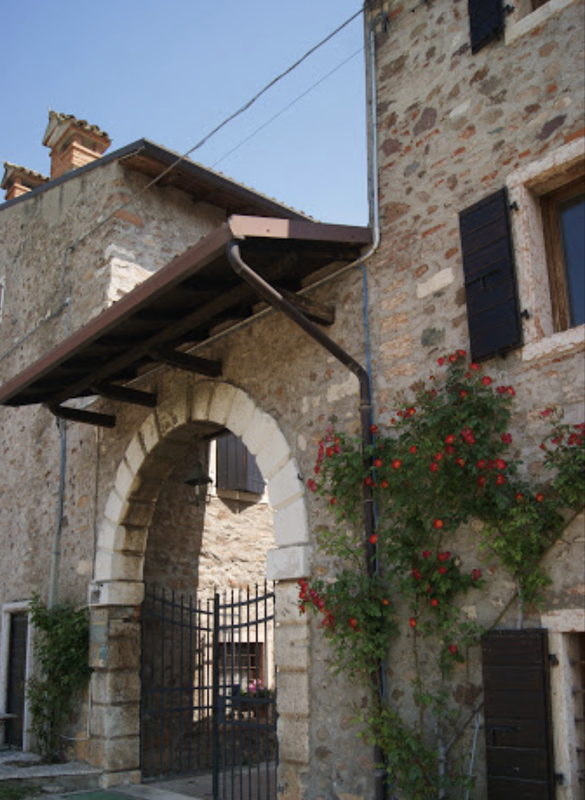 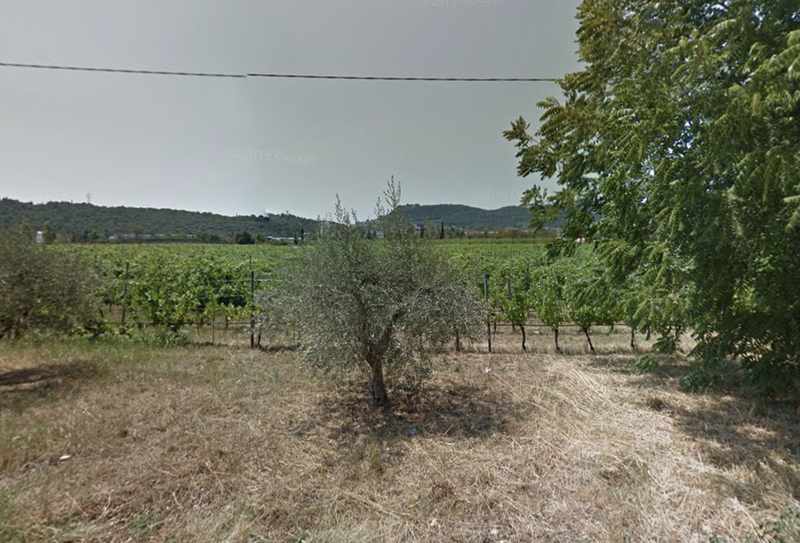 Be amazed by the 200 years of history of a family whose name has become synonymous – over centuries and generations – with a product that’s an icon of an entire nation.
​Arriving in Bassano del Grappa, Bortolo Nardini was involved in an accident that forced him to stop in the city. During his convalescence, he had the opportunity to learn more about Bassano and to understand its strategic importance as a commercial crossroads between the Valsugana Valley and Venice. With farsightedness and the tenacious will to turn his vision into reality, he bought the Osteria al Ponte, today called the Grapperia Nardini, to produce grappa with a permanent still and sell it to the public. For the first time it was no longer the distiller with a mobile still going to the farmers, but the winegrowers themselves bringing in the pomace for the production of grappa. Bortolo called his grappa “Aquavite di Vinaccia” (eau-de-vie from grape pomace) spelled in the Latin way without the "c", playing on the etymology that could mean both "water of life" and "water from the vine". The first grappa of Italy was born, Nardini Grappa. 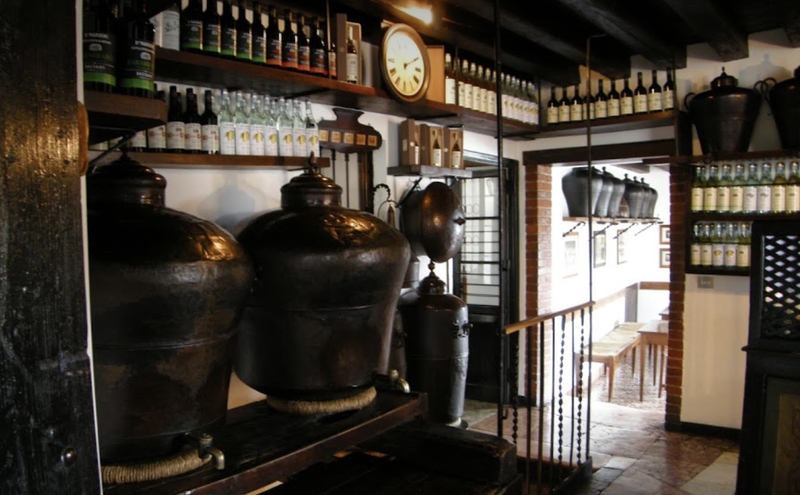 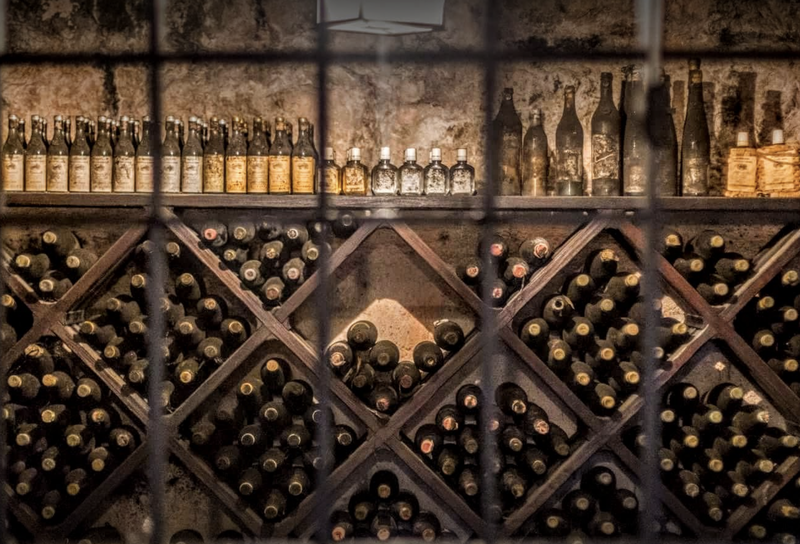 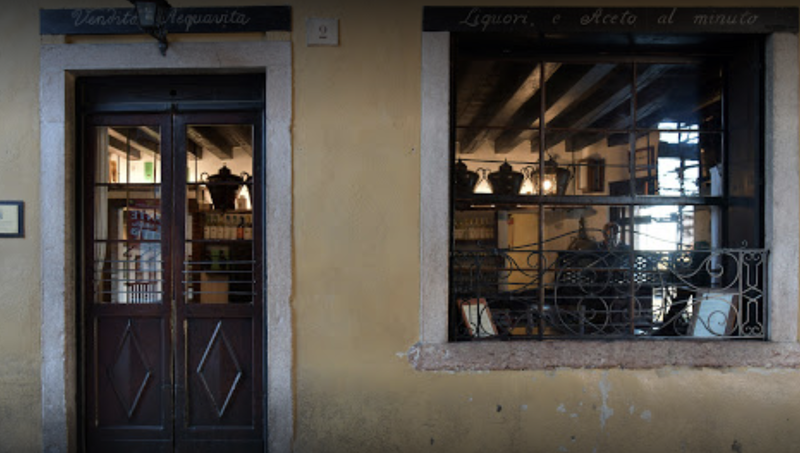 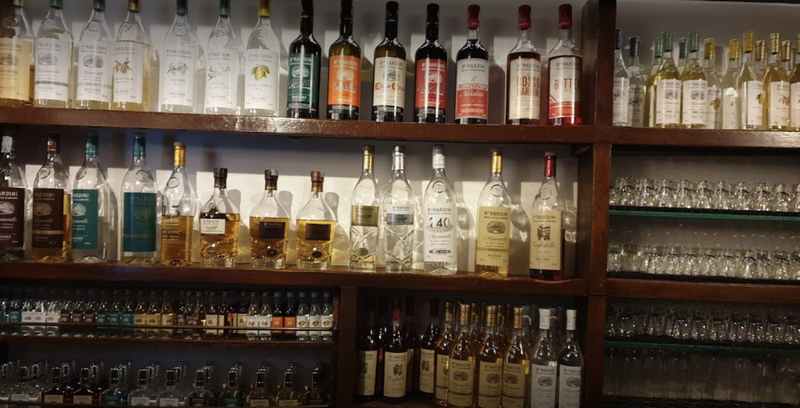 Welcome to the gastronomic space of Sapori del Portico , traditional witnesses of the true and genuine flavor for years, enclosed in a single and unique store for all connoisseurs.

Cheeses, from all over Italy, the best, the most sought after, the simplest and most traditional , and then again cured meats seasoned at the right point from the best producers. Then again our flavors, our cheeses, aged with patience and knowledge, in our cellars of the '400 following the tradition and bringing them to the table in the most modern style.
For those who cannot give up the smells, the warm and welcoming environment, the display counters full of every good thing as in the shops of the past, there is our shop, as always in Arbizzano di Negrar in Via San Francesco 48, just outside Verona, in Valpolicella, the ideal place to blend the pleasure of good products with the best wine ever, made here a few steps away, which artfully blends with our cured meats, cheeses, fine mustards and the rustic bread, that of the past.

​Historical home of the Giona family, a family of Jewish origin living in Verona, was built between the end of 1400 and the early 1500s. It is at the beginning a fortress house to defend the fund.

It then became the summer residence of the family of the same name and opened architecturally according to the canons of the Renaissance residence.

At the same time, in the middle of the seventeenth century, the Italian garden rich in statues and fountains was created, a garden that embellishes the north and south sides of the house.

All around, in the romantic period, the English garden or romantic garden takes hold, which still today constitutes the dominant part of the park of Villa Giona and is characterized by the presence of tall trees and a small lake.

Pratello is not only a winery, it's a great hotel and name of the medieval village that it is located in.
Simple but tasteful rooms alternate with more highly decorated and beautifully furnished suites and apartments with typical country chic style. The large room with chestnut beams and white floor, however, is reserved for breakfast, for a welcoming and restorative start to the day. Our lavish buffet offers high-quality products, all home-made and with unforgettable flavours. Cakes, foccacias, biscuits and many other delights are baked punctually every morning, because for us it's a real pleasure to take good care of our guests right from the start! 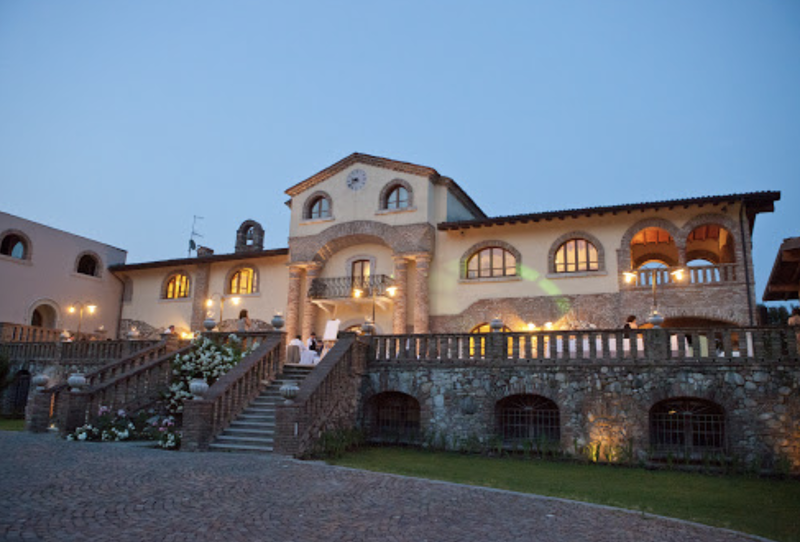 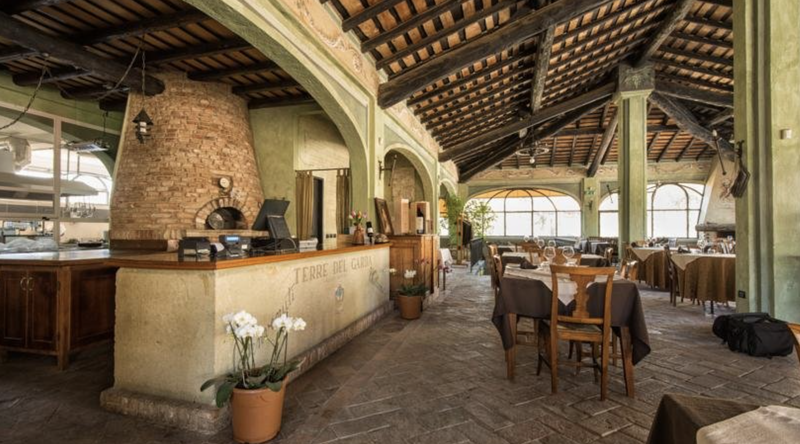 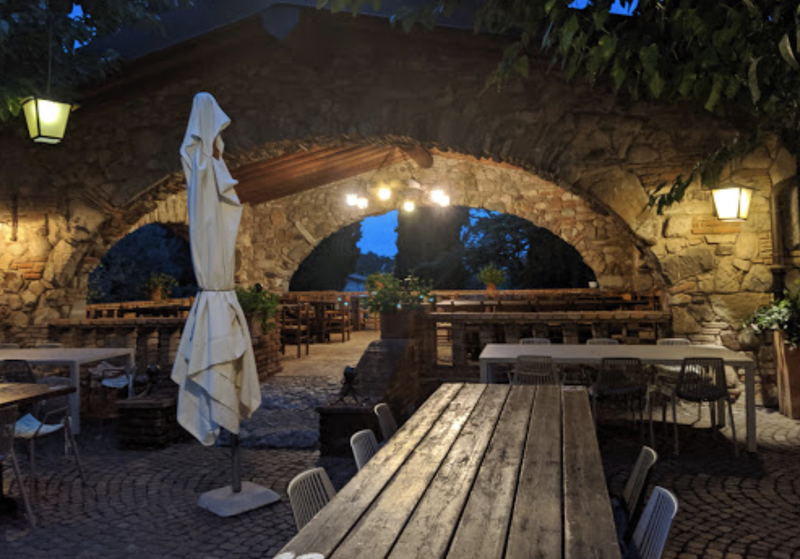 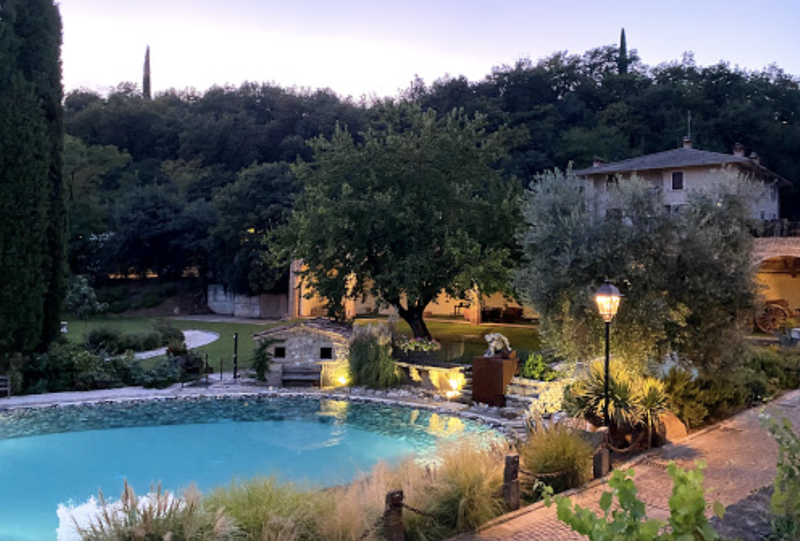 ​The city is virtually the same as it was six hundred years ago, which adds to the fascinating character. Not only home for two of Italy's most famous Grapperias, Nardini & Poli, but the birthplace.